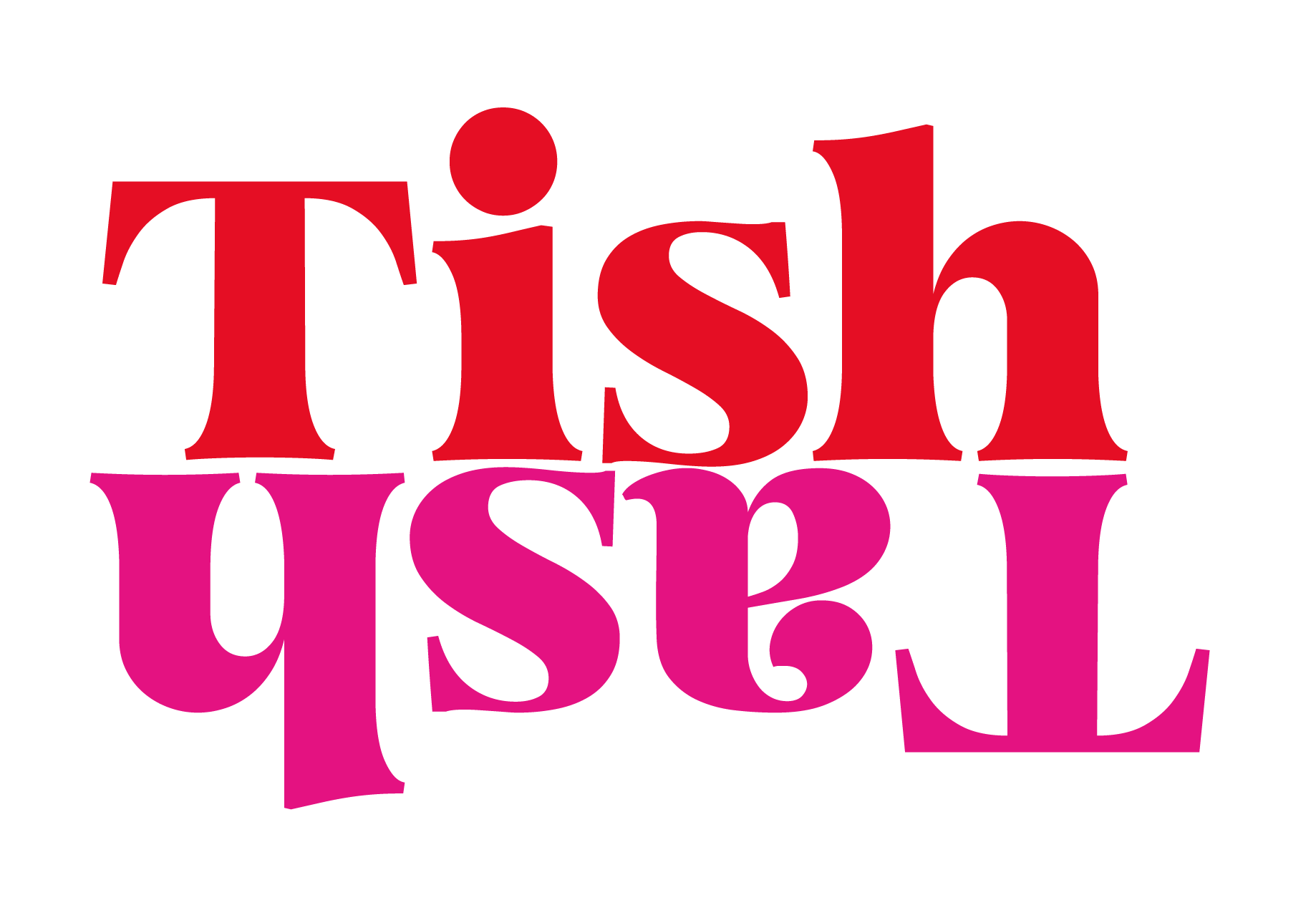 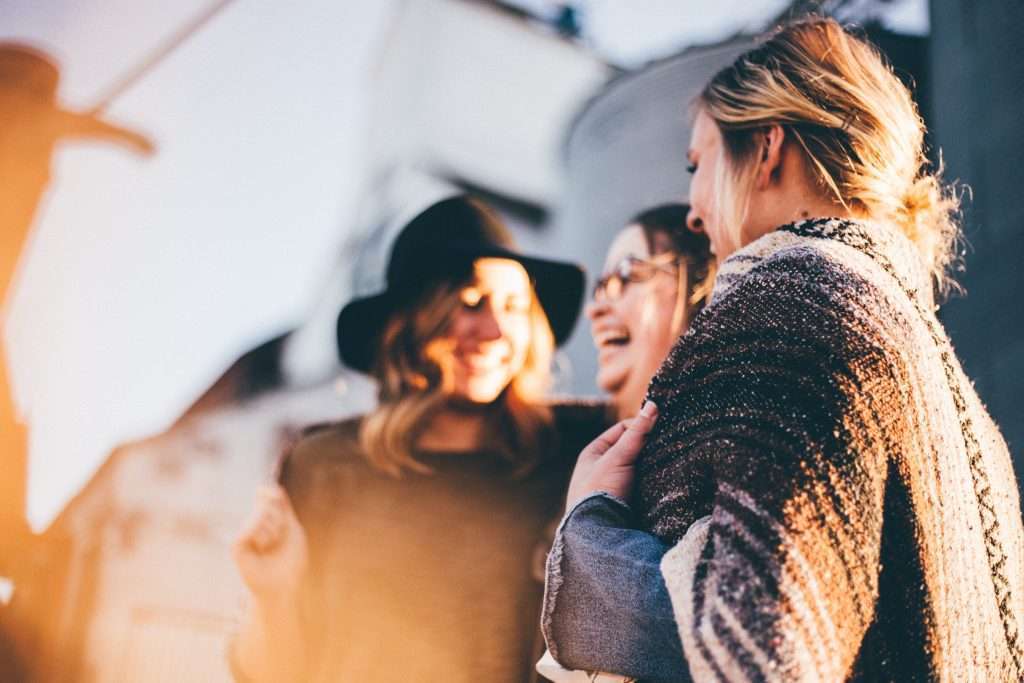 More than five years ago, TishTash launched its mummy mornings, an opportunity for mums to meet like-minded brands, spend time with other mums and have a cup of tea in peace. This soon evolved into mums’ club, which now sees more than 250 mums come together every month in Dubai 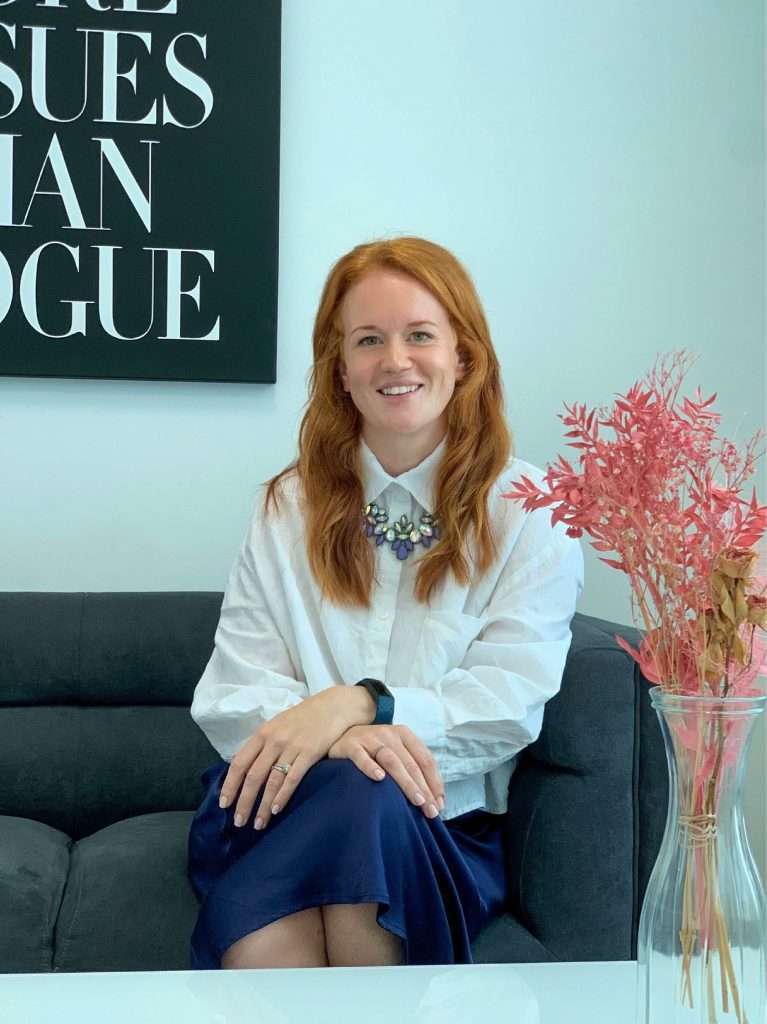 Integrated marketing communications agency, TishTash Marketing and Public Relations has had a very successful start to the year with a plethora of new and exciting wins, as well as scooping the Best Medium Consultancy accolade at the PRCA PR Awards 2021. This period of growth and new business wins has resulted in an ever-expanding team of talented new hires, to accompany their already established key team members.  The most recent appointment is Scarlett Sykes, who joins the company as a PR Director. Scarlett has over 14 years of experience in the region, during which time she has launched and retained 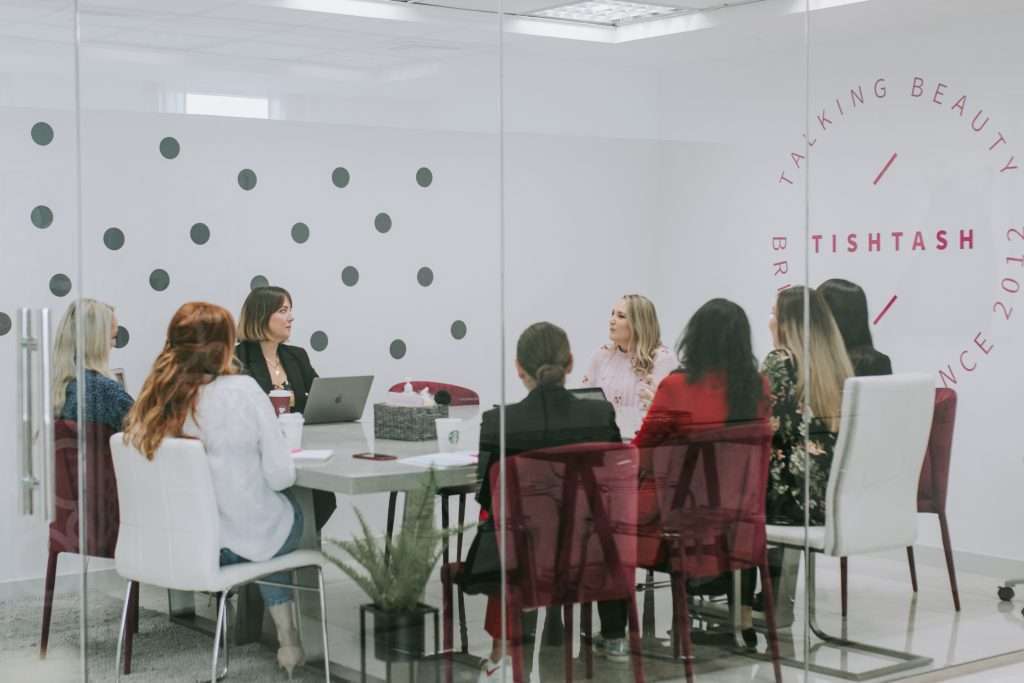 Back in 2015, TishTash Communications, the award-winning, Dubai-based independent integrated marketing communications agency, realized the need and the demand to get clients to their end customers as quickly as possible.  Whilst the services the agency has made its 10-year name on such as PR and Influencer Engagement remain critically important to the business, ultimately every business needs sales and revenue to survive and the agency prides itself on its ability to diversify and be agile in its approach to meet client’s needs and hence the Direct to Consumer Division was born.  TishTash’s consumer division has been one of the biggest drivers 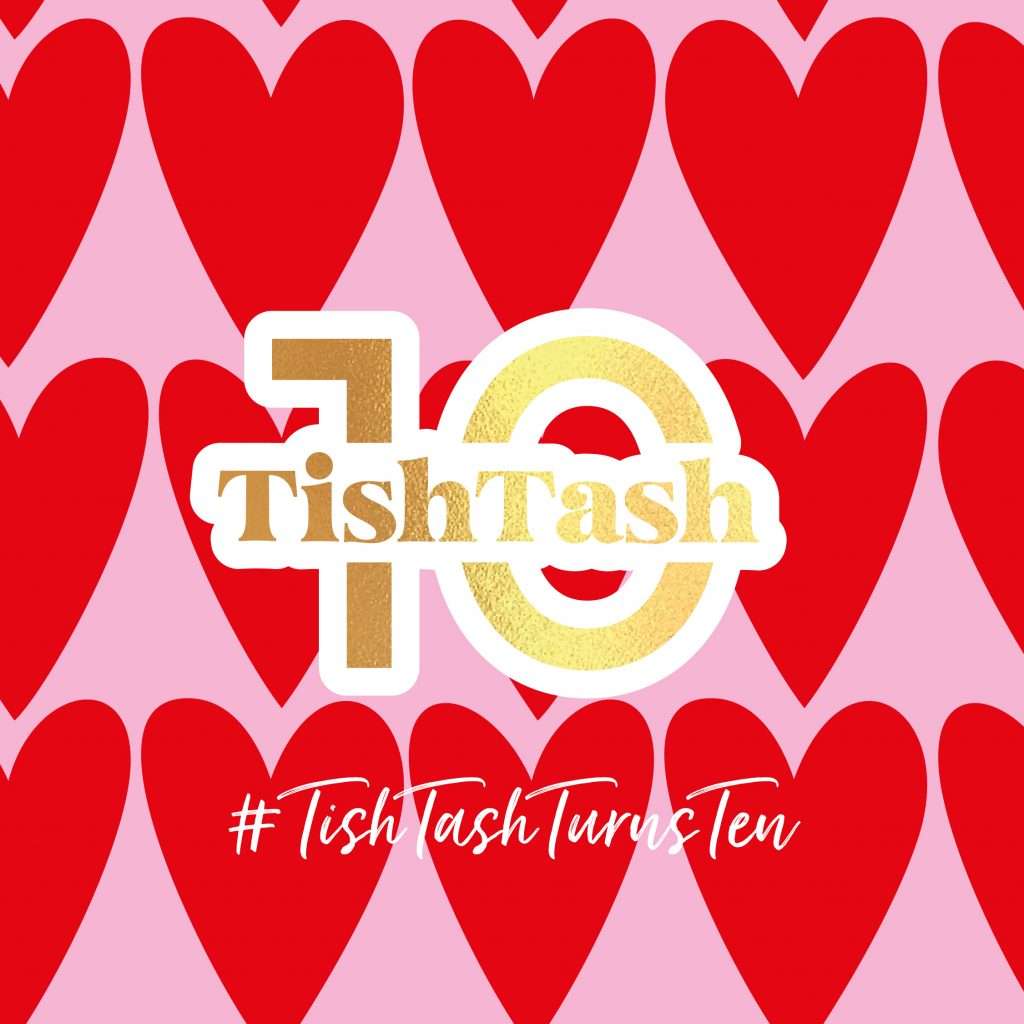 Award Winning Regional Agency Celebrates a Decade of Success and Company Culture with Record Growth and Expansion in 2022  TishTash Communications, the award-winning, Dubai based independent integrated marketing communications agency is celebrating its tenth anniversary after a significant phase of growth in 2021, with a number of new hires, internal promotions and the upcoming opening of its second and third offices in Riyadh, Saudi Arabia and the United Kingdom. Founded in 2012 by CEO Natasha Hatherall-Shawe, and run alongside MD Polly Williams, this month sees a decade of TishTash as a self-funded business with no outside investment to date. After 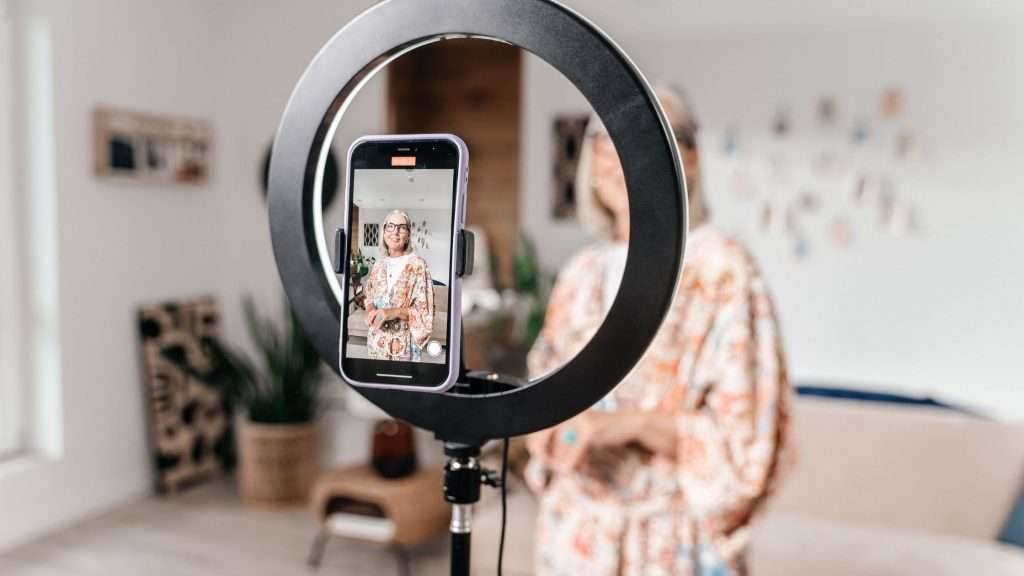 Influencer fatigue – can paid collaborations ever be authentic? 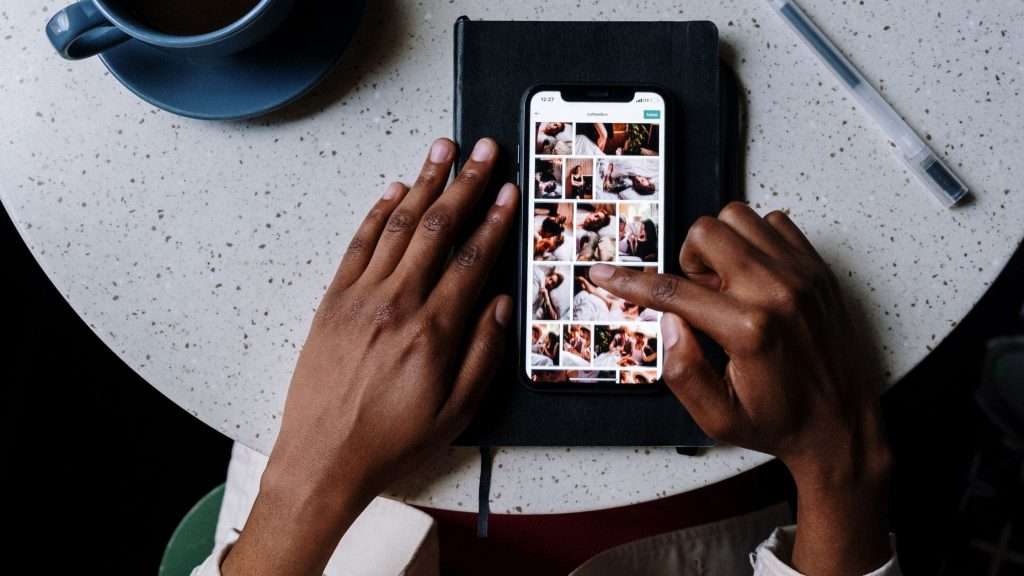 Tips For Becoming A Successful Instagram Influencer in the Middle East 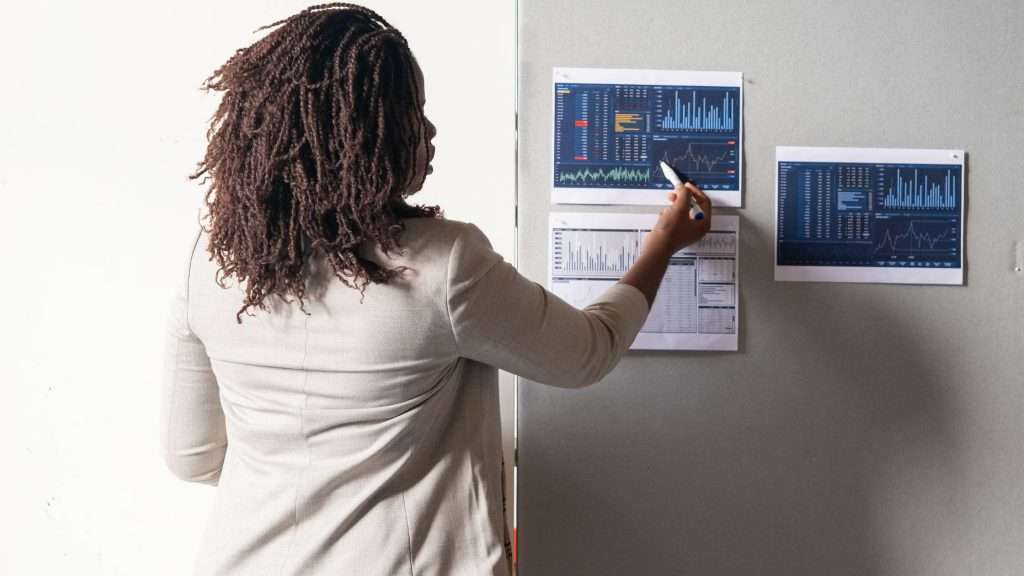 Want to know more?
Then talk to us.

send us a message

This is beyond exciting! We are so happy to work w

The perfect Musk scent for bridal season is here -

Super excited to be working on some upcoming event

Looking for some much-needed me time? Head over to